Young people ‘at greater risk of falling for scams than pensioners’ 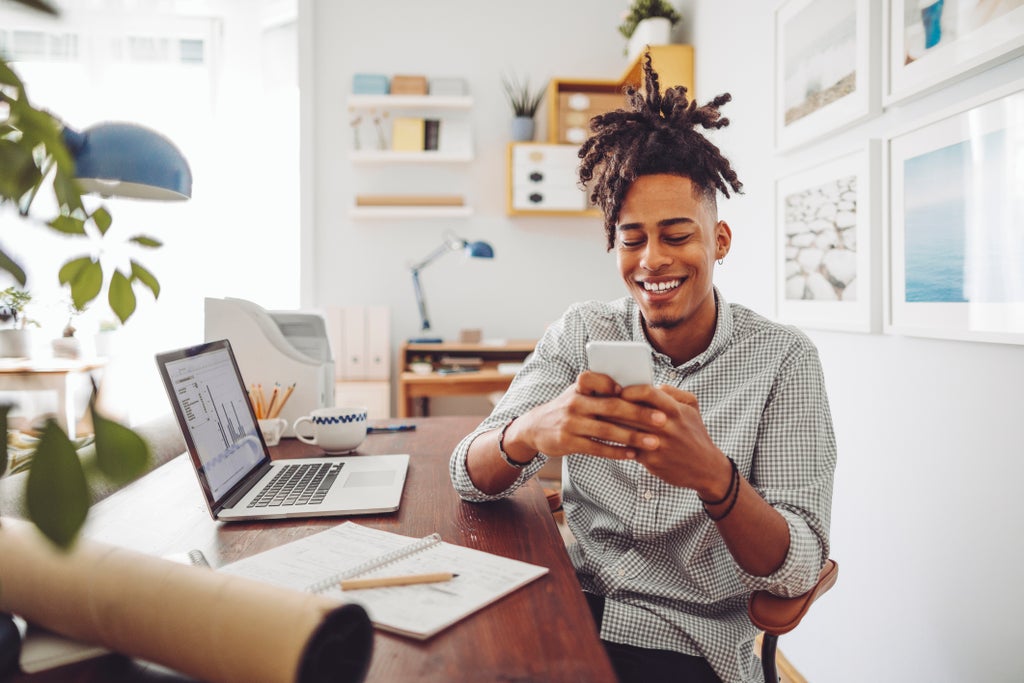 Young people are more likely to be targeted by scammers than pensioners, according to new data.

New research compiled by Barclays has found that twentysomethings are the most likely demographic to fall victim to a scam, making up 29 per cent of cases, followed by people aged 31 to 40, who account for 24 per cent of cases.

Meanwhile, those aged 71 and over were far less likely to fall victim to scams.

The latter group are more likely to be pulled into a specific type of scam known as advance fee scams, which is when someone is required to send money to someone in advance in order to secure services or goods that never actually materialise.

This form of scamming was also found to be common among those aged 11 to 20, who make up for 10 per cent of scam cases in total.

The results came via a survey of more than 2,000 people commissioned by Barclays in order to work out who was at the highest risk of fraud.

Ross Martin, head of digital safety at Barclays, said: “Unfortunately, fraudsters don’t discriminate when it comes to scams and everyone, irrespective of age, is susceptible to them. The reality is that if you don’t think you’d ever get scammed, you’re the ideal victim.”

He added: “If anything raises your suspicions, talk to someone you trust and don’t ignore your concerns. Always phone the person or the company back on a trusted and validated number to confirm it’s really them, and if you do spot a scam, report it to the police, to help protect yourself and others.

“This impersonation of valid numbers is often a factor in duping customers into the scam. So if in doubt call back.”

The next child tax credit check is coming on Aug. 13. Here’s how to track your payment